Emblematic figure of South African photography, Jürgen Schadeberg (1931-2020) was one of the founding members of the iconic Drum Magazine, at the time the only publication for Black South Africans. He was a rare white witness accepted by the Black community in the 1950s to document daily life under apartheid, major jazz artists and remarkable South African political figures, including Nelson Mandela. Jürgen Schadeberg’s incredible work has been the subject of numerous exhibitions around the world but only La Maison Européenne de la Photographie has paid tribute to him in Paris, as part of the group exhibition “Survivre à l’Apartheid” in 2002, produced by Caroline Bourgeois. Bonne Espérance Gallery will bring together a selection of his photos from the 1950s, one of the most interesting and tumultuous decades in South African history

The photos exhibited by Bonne Espérance Gallery and at AKAA are from Jürgen Schadeberg’s personal archives of his works from South Africa from the 1950’s through the beginning of the 1960’s. All photos were developed and signed by Mr. Schadeberg. 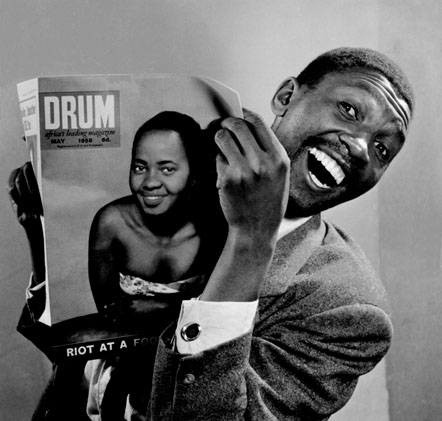 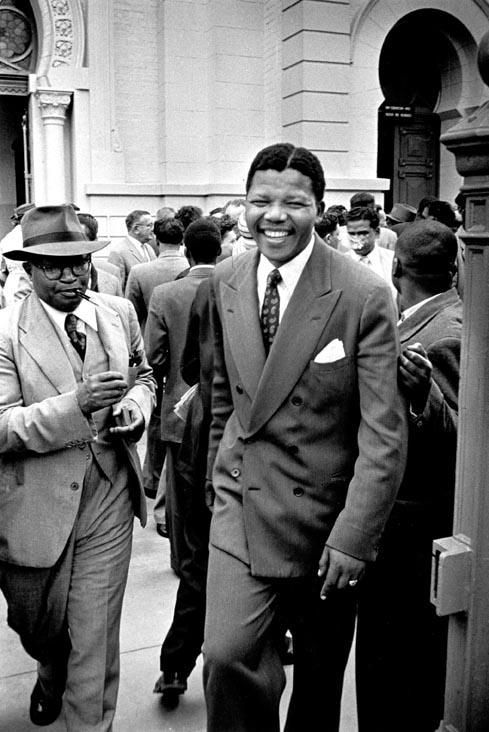 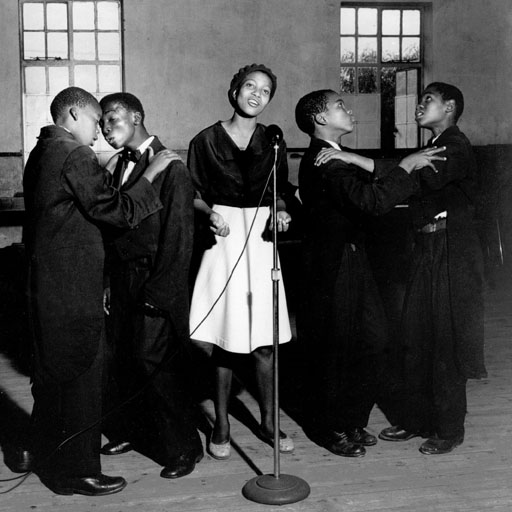 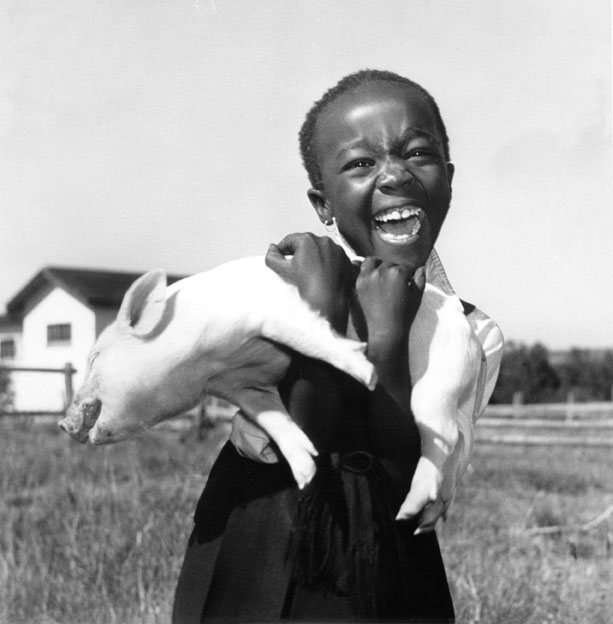 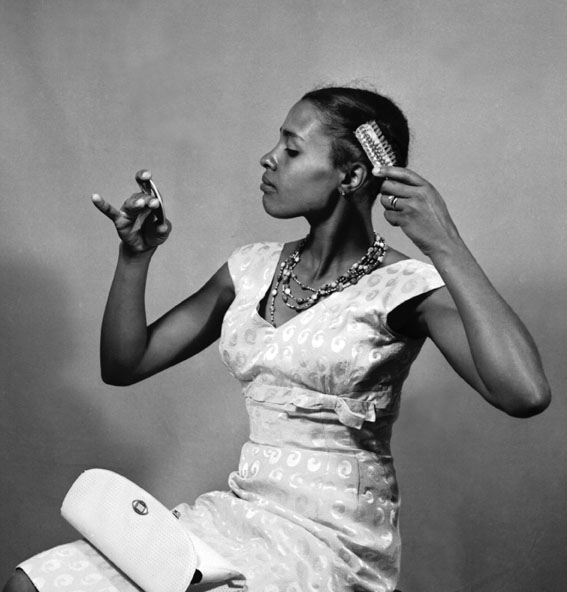 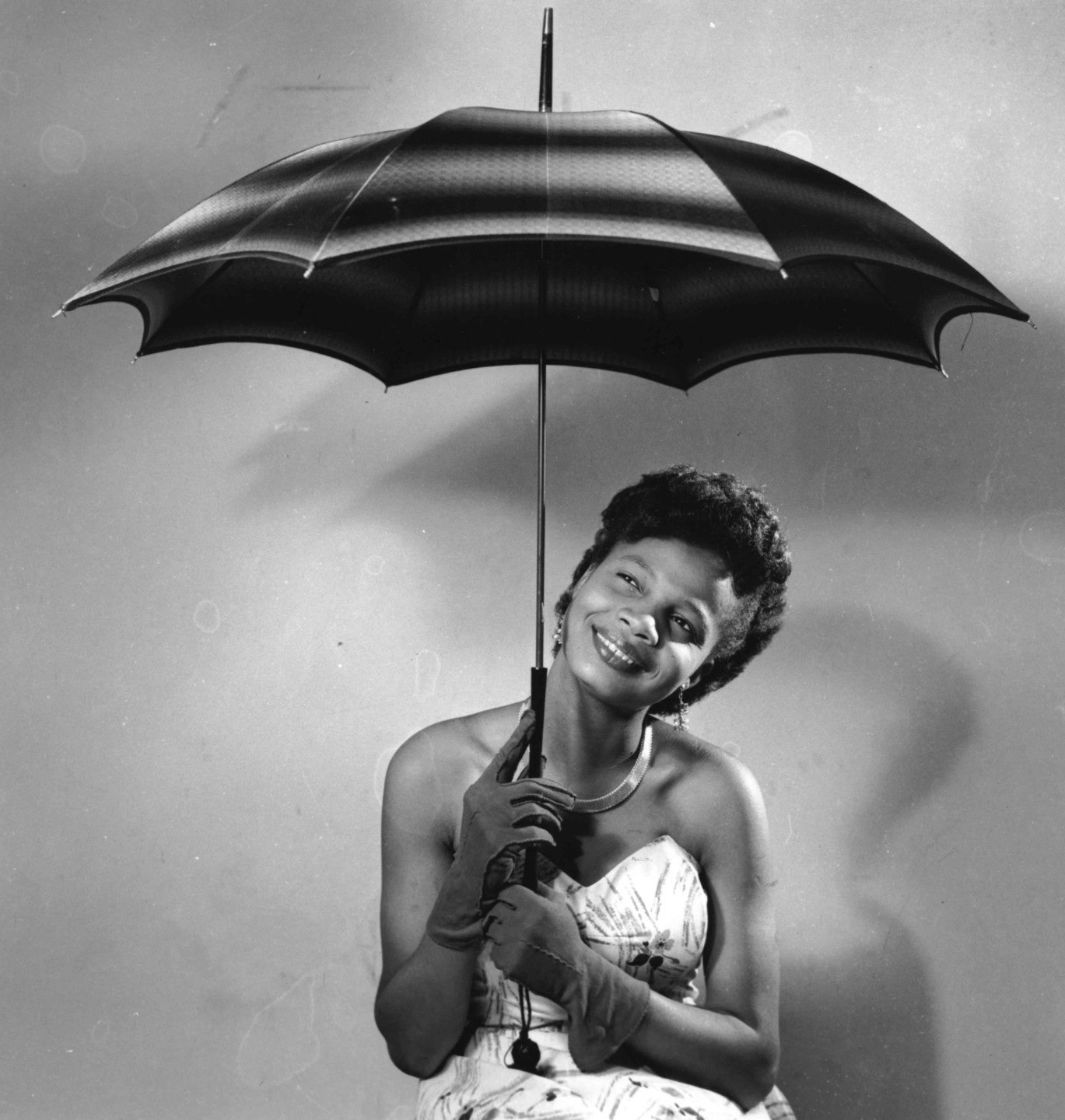